Loading...
Skip to content
Trending
Everything to Know about Vegan Diet
Importance & Types of Workplace Diversity
Federal Reserve Bank and its Impacts on Global Economy
Web3: Decentralized Internet of the Future
Future Of Digital Marketing
Risk of bad diet & its Effects
What Is Slot Gacor? All the Basic Facts about It
How to Avoid Toxic Workplace Culture?

Federal Reserve Bank and its Impacts on Global Economy

The Federal Reserve, commonly called the Fed, is the central bank of the United States and it has been prevailing for more than a century. The Fed was created in 1913. A sequence of financial panics, especially the panic of 1907, resulted in the aspiration for central control of the monetary system to ease financial crises, and the Federal Reserve Act of 1913 was then enacted.

Over the years, the powers and purpose of the Federal Reserve have been expanded with the enactment of legislation by Congress. Today, the Fed legislates monetary policy to maximize employment, manage inflation, and stabilize interest rates, in addition to supervising the banking system.

Although the board members of the Fed are appointed by Congress, the Fed’s structure is designed to operate independently of political influence. 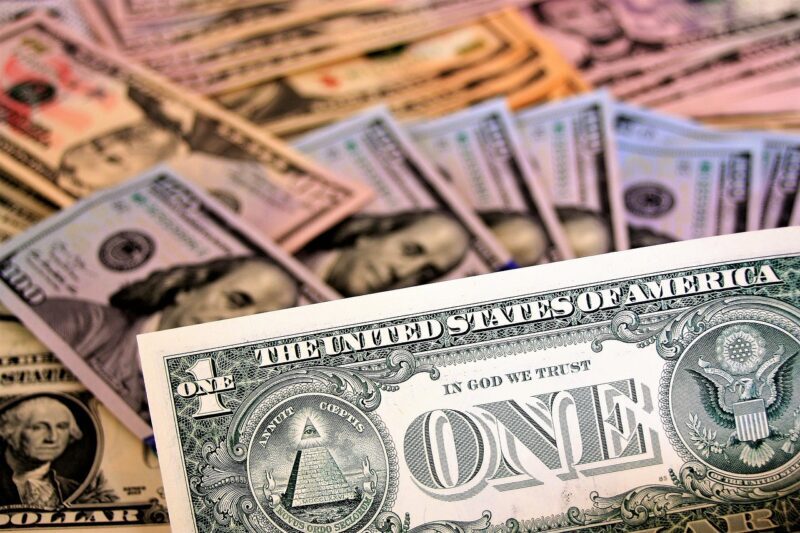 What Are The Functions Of The Federal Reserve?

The Fed manages inflation while endorsing maximum employment and steady interest rates. This is the most noticeable function of the Fed.

The Fed oversees and regulates the largest banks of the nation and passes laws to safeguard consumers.

Maintain The Stability Of The Financial System:

The Fed provides the stability of the financial markets and limits potential crises.

The Fed offers certain financial services to other banks, the U.S. government, and foreign official institutions.

Impacts on The Global Economy

To inspire the economy, the Fed reduces the target rate. If interest rates are kept low, the belief is that consumers can borrow more and thus, spend more. For example, lesser interest rates on home mortgages, car loans, and credit cards make them more manageable to consumers. Lesser interest rates frequently weaken the value of the dollar in comparison with other currencies. A weaker dollar signifies some foreign goods are more expensive and consumers are likely to buy goods made in the USA. Improved demand for goods and services habitually boosts employment and wages. This is effectively the option the FOMC took after the 2008 financial crisis to stimulate the economy.

Alternatively, if consumer prices are increasing too fast (inflation), the Fed increases the target rate, making money more expensive to borrow. As loans are difficult to get and more costly, consumers and businesses are less prone to borrow, which slows economic development and causes inflation.